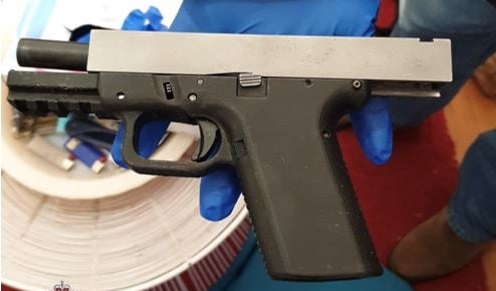 One thought on “PKC Glock with 3D-printed frame seized in Sydney, Australia”