Michael Smallwood The above video, posted on the 24th of June, shows combatants near Syria’s western city of Hama firing a 9K32M (NATO reporting name: SA-7b) man-portable air defence system (MANPADS) with a non-standard battery attached. Other instances of improvised batteries being used with MANPADS have previously been documented in Syria, with one video released

Boris Karpa (MicroBalrog) The newest Russian man-portable air defence system (MANPADS), the 9K333 Verba (“Pussy Willow”) has been finally issued to the Russian armed forces, having made its appearance with the Ivanovo VDV division after passing Army testing in the summer of 2011 and being confirmed for production in late 2011. The Verba is an 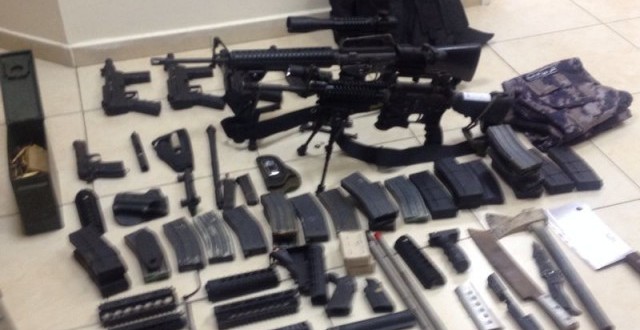 Boris Karpa (MicroBalrog) Pro-Russian separatists in Lugansk have in their possession a 9K35 Strela-10 launch vehicle, likely captured from Ukrainian stores. In the below videos we can see the vehicle moving through Lugansk along with several BMP infantry fighting vehicles (IFV). http://www.youtube.com/watch?v=5tk4Miv7EwU The Strela-10 (NATO reporting name: SA-13 Gopher) is a vehicle-based short-range surface-to-air missile 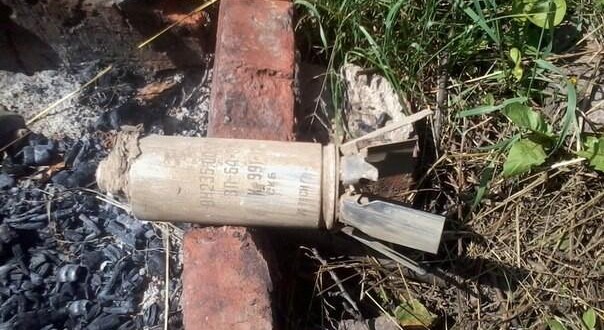 N.R. Jenzen-Jones Video and images circulating on social media networks and in various online forums suggest that 9M55K cargo rockets containing 9N235 fragmentation submunitions may have been used in Kramatorsk, Ukraine. Armament Research Services (ARES) has previously documented these munitions in Syria. The 9M55K rocket is fired from the the 9K58 Smerch (Смерч; ‘Tornado’) 300