The ARES Team An image shared via Twitter on 17 June shows a member claiming to be affiliated with the New Syrian Army (NSyA) or an allied group operating in Syria’s Aleppo governorate. The combatant in the picture is armed with a US-made Remington XM2010 sniper rifle, adopted by the US Army as the M2010. Previously,

Graeme Rice & N.R. Jenzen-Jones ARES continues to conduct significant data collection and analysis pertaining to the illicit sale of arms and munitions via social media and communications platforms in conflict and post-conflict zones. From time to time, we will be featuring items of interest uncovered during our research, here on The Hoplite. This rare 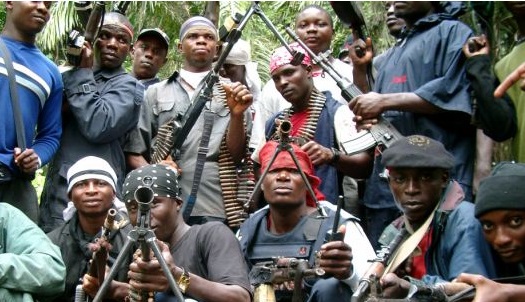 Jonathan Ferguson A Nigerian newspaper website last week posted an article examining the ‘Niger Delta Avengers’ (NDA) a non-state armed group formed in early 2016 whose stated aims include the establishment of an independent state in the Niger Delta region. The NDA have been very active since their formation, striking a number of blows against oil distribution 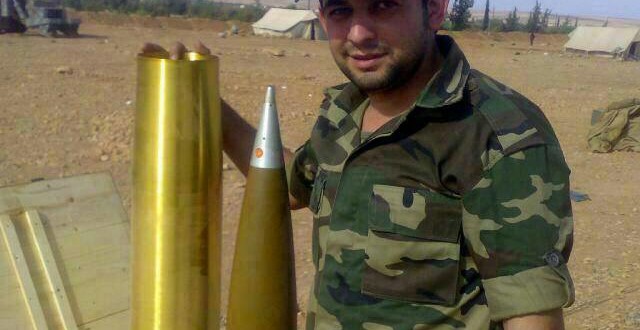 The use of explosive weapons in populated areas (EWPA) – particularly those weapons with potential wide-area effects – remains of significant concern to military forces, civil society, and other stakeholders. The International Committee of the Red Cross (ICRC) commissioned Armament Research Services (ARES) to produce a report examining the technical considerations relevant to the use of explosive weapons in