We are excited to introduce the first in a series of collaborative videos produced by ARES Researcher Ian McCollum, who also runs the Forgotten Weapons blog and YouTube channel. Using access to unique collections facilitated by ARES, this series of videos will examine a range of interesting weapons over the coming months. Each video will be accompanied by a 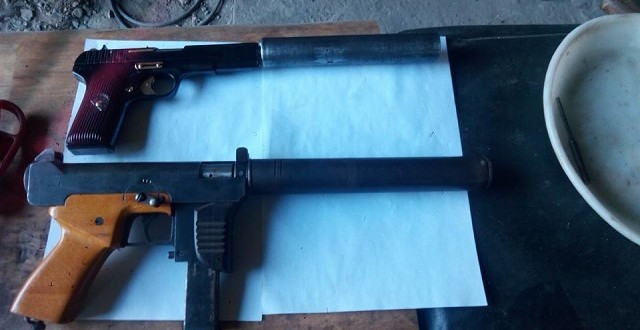 ImproGuns Images shared via social media purport to show new “silent weapons for special forces of the [Donetsk People’s] Republic”. Information accompanying the images claims they are manufactured locally by DPR (Donetsk People’s Republic) separatist forces in Donbass. One of the weapons, dubbed ‘Deaf-mute Aunt Tanya from Donbas’, appears to be a modified Russian TT-33 type self-loading pistol which has 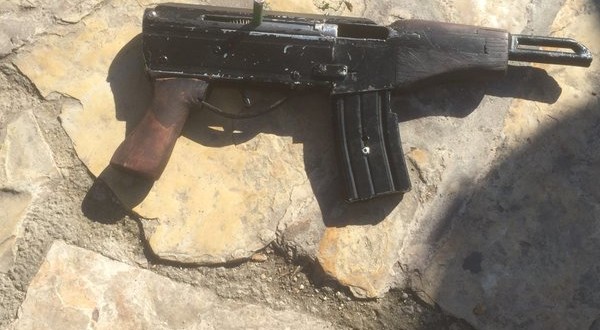