Update 151011: The Russian Ministry of Defence has recently uploaded a video to their YouTube channel, showing a Sukhoi Su-34 employing a KAB-500S PGM over Syria.

Update 151006: A recent image from Pravda shows Russian technicians with a Su-34 carrying the KAB-500S PGM. Markings present on the munition indicate that it was produced in 2013. 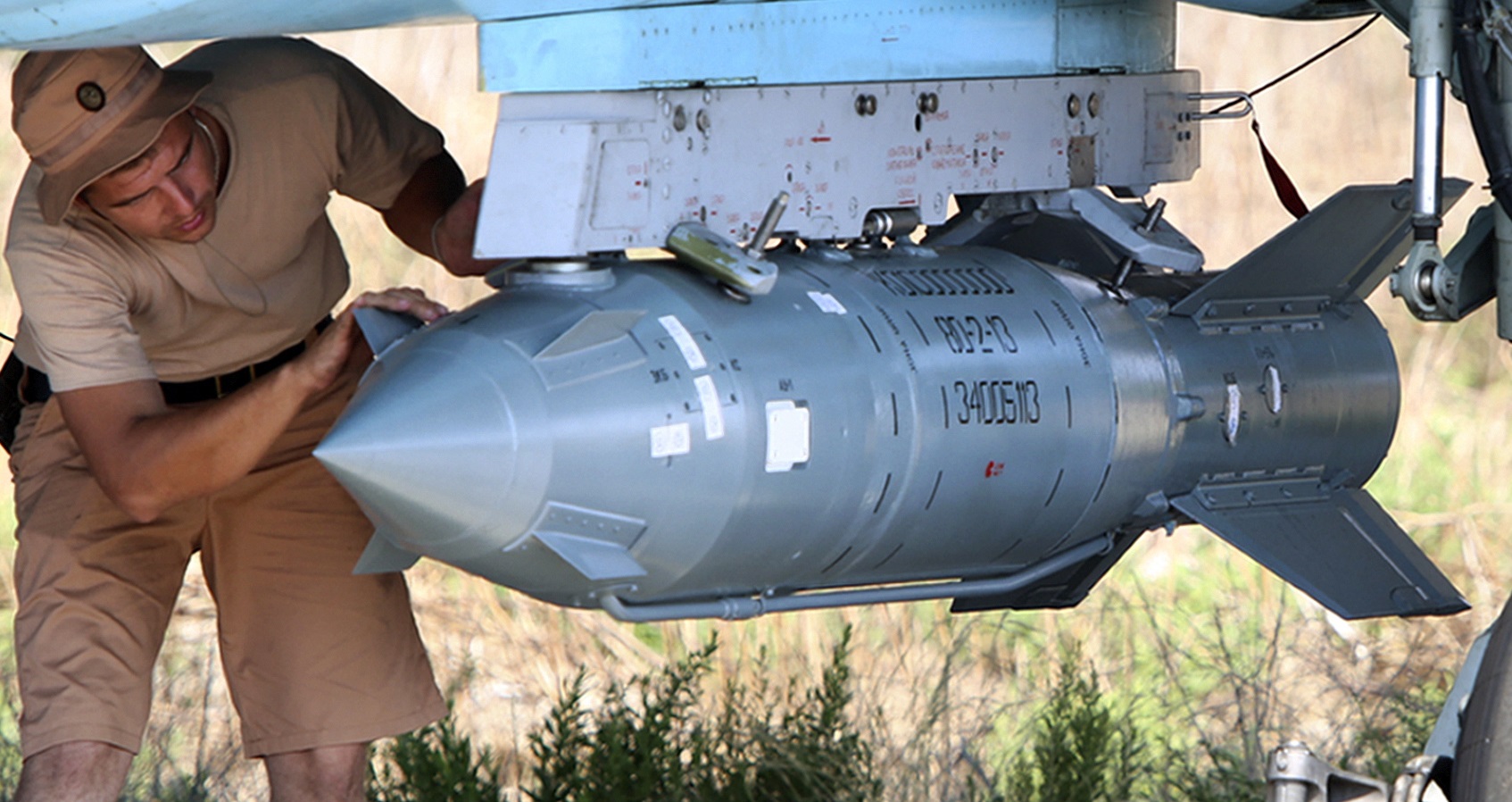 Recent Russian news footage shows a Sukhoi Su-34 strike fighter (NATO reporting name: ‘Fullback’) carrying what appears to be a KAB-500S precision guided munition (PGM). The Su-34 is a modern strike fighter, entering service with the Russian Aerospace Forces in 2014. The KAB-500S is a GLONASS-guided munition, operating on a similar principle to GPS-guided munitions produced by western manufacturers. It was first displayed at the MAKS 2003 air show and expo, and continued to undergo minor design changes. The KAB-500S series are the only satellite-guided PGMs in Russian service; other available models use laser or electro-optical (TV) guidance. The accuracy of the KAB-500S is given by the manufacturer as 7-12 m; laser-guided and TV-guided equivalents have a stated accuracy of 4-7 m.

The KAB-500S was developed in the 2000s by Region Scientific & Production Enterprise in collaboration with the Kompas design bureau. Region is now part of Korporatsiya Takticheskoye Raketnoye Vooruzheniye (KTRV), a Russian company which was formed by the amalgamation of earlier state enterprises and research institutes in 2002. KTRV also markets the more widespread KAB-500Kr, as well as the KAB-500-OD and KAB-1500Kr. In addition to the KAB-500S variant produced for the Russian armed forces, KTRV offers the KAB-500S-E for export. The technical specifications for this model are below. 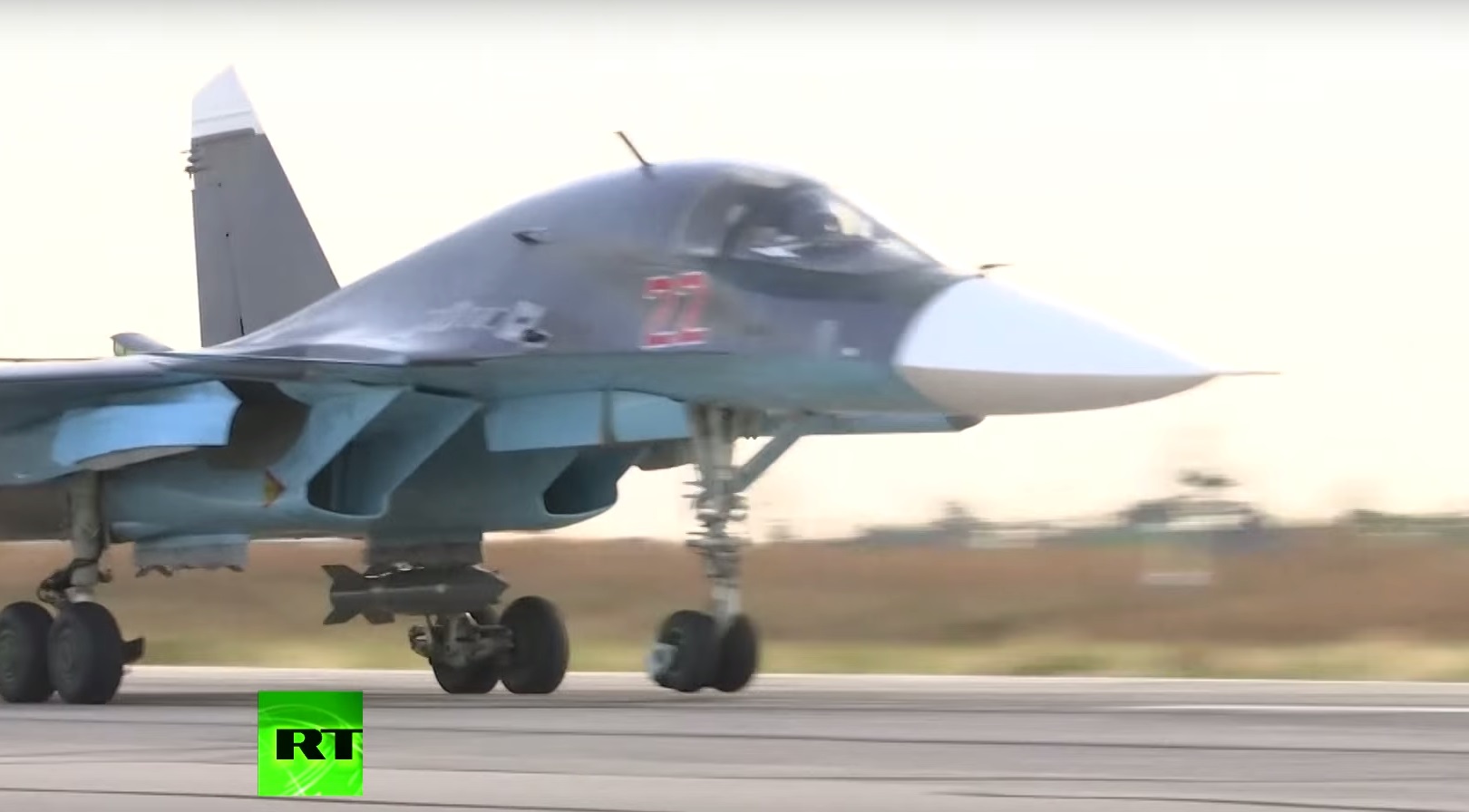 Whilst the capabilities of this weapon are not especially noteworthy, its use by the Russian Aerospace Forces is somewhat surprising. Despite fielding quantities of other KAB-500 series PGMs (including the KAB-500Kr, KAB-500-OD, and KAB-500L), the Russian Ministry of Defence was believed to have rejected the purchase of the KAB-500S due to its high cost, and the adoption of modernised targeting systems which increase the accuracy of unguided munitions. As such, Russian sources indicated to ARES that the presence of the KAB-500S in Syria came as a surprise many domestic observers of Russian military developments. 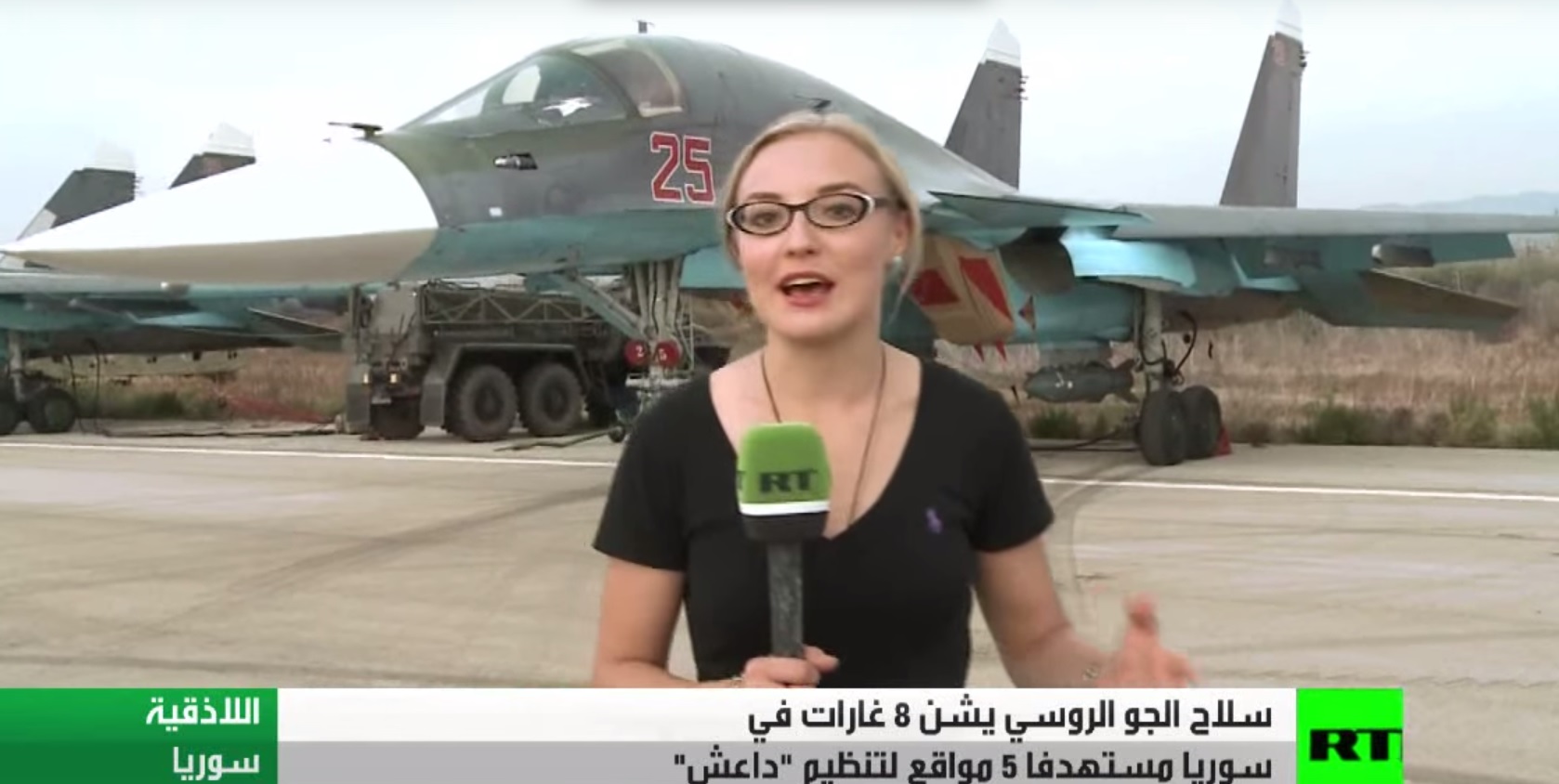