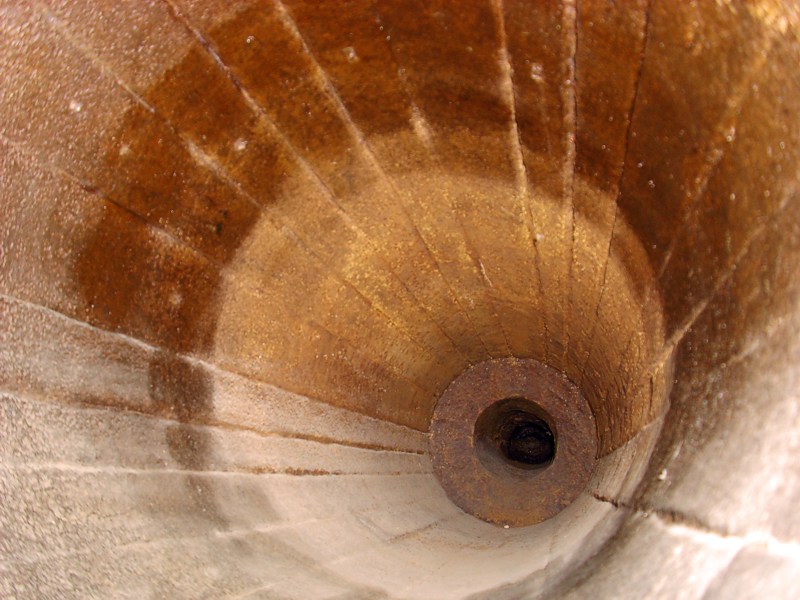 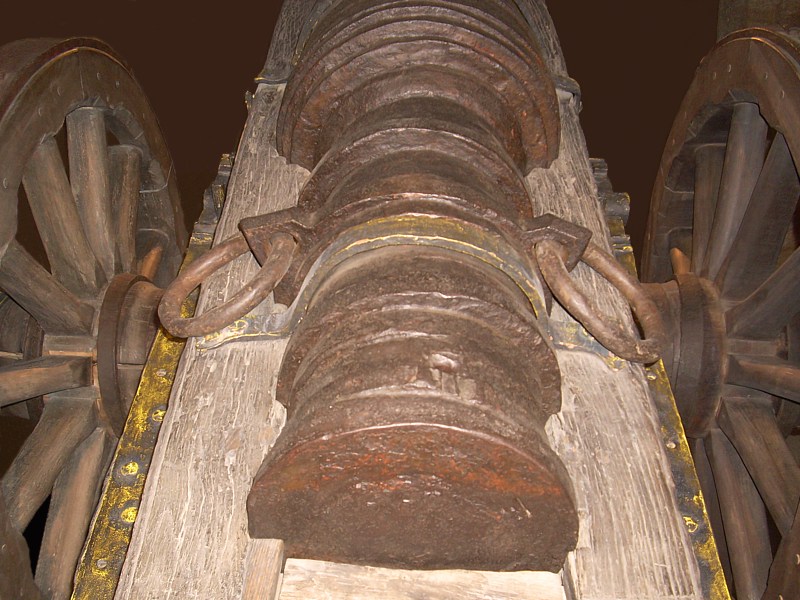 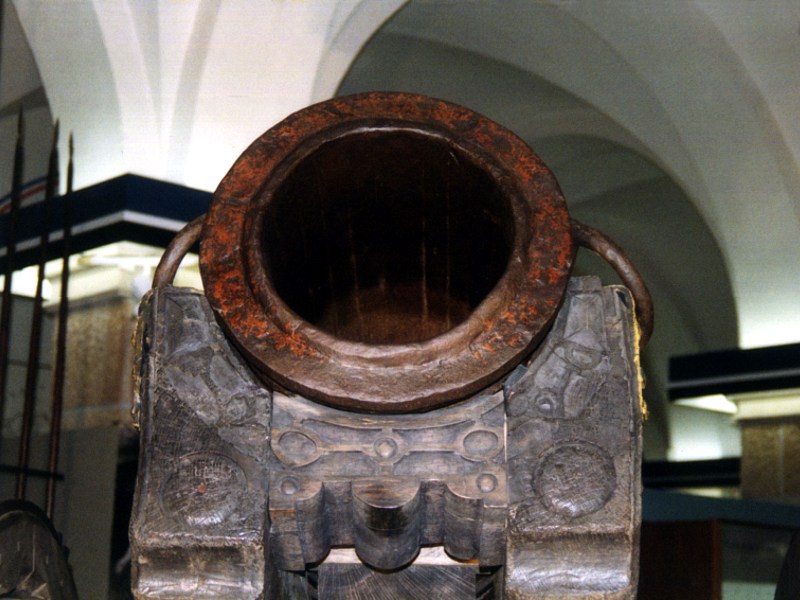 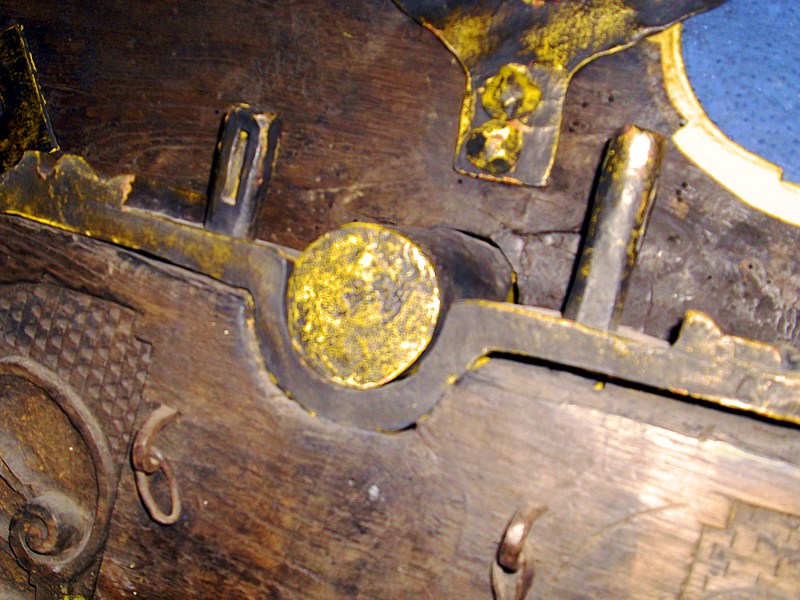 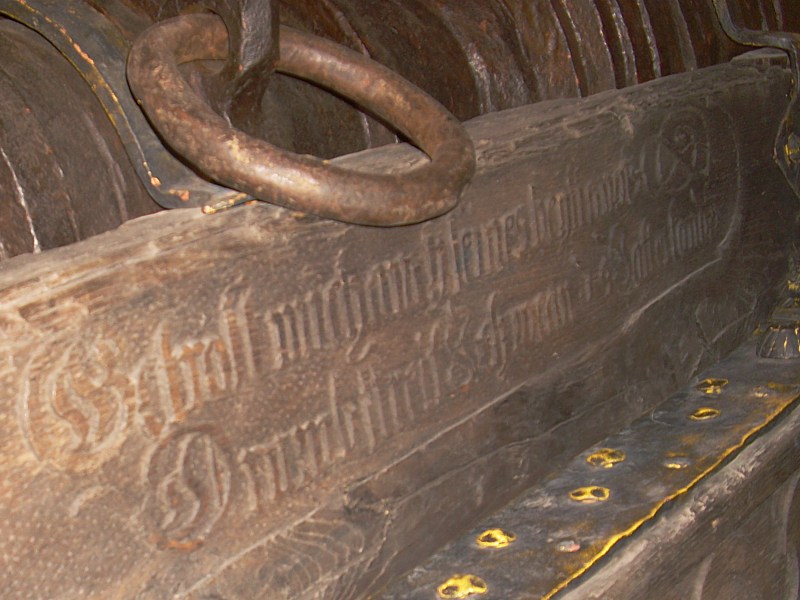 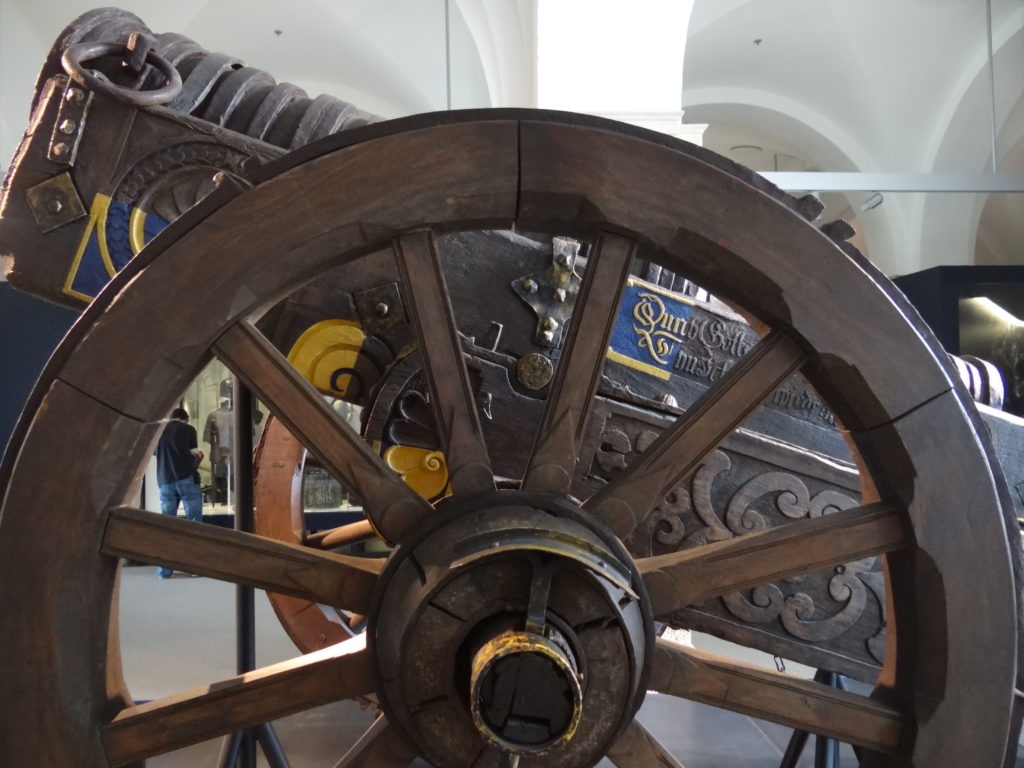 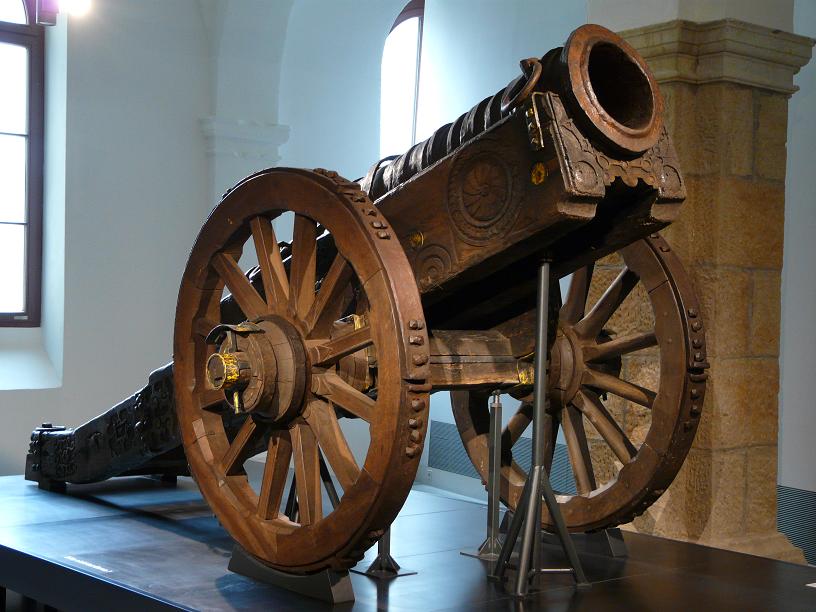 4 thoughts on “The “Faule Magd” bombard of Dresden”