Armament Research Services is proud to release its second Research Report. Authored by N.R Jenzen-Jones, Yuri Lyamin and Galen Wright “Iranian Falaq-1 and Falaq-2 Rockets in Syria” documents the use of these weapons in Syria’s ongoing civil conflict, and provides a brief history and technical appraisal of the systems and their munitions. Below are some extracts from the publication, which can be read in full here.

There are some indications that the Falaq family of rockets was developed following Iran’s experiences in the final stages of the eight year Iran-Iraq War to fulfil a requirement for a more capable direct fire support weapon. Short-range engagements against enemies in fortified positions or urban structures demonstrated the insufficient firepower of the 106 mm recoilless guns and 107 mm rockets in service at the time. In the 1990s, the Falaq-1 and Falaq-2 systems were developed, resulting in short-range weapons capable of delivering a relatively large explosive payload. Whatever its origin, the technical specifications of the Falaq-1 indicate a connection with the Soviet BM-24 system, particularly the M-24FUD rocket. The two share approximate dimensions, payload and propellant weight, and flight mechanism (Shirokorad, 2000; Gurov, 2011). 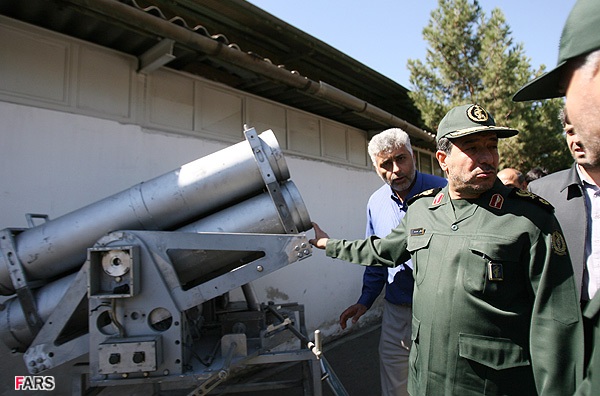 Both Falaq-1 and Falaq-2 type systems have been observed in Syria in several configurations, and in the hands of armed groups on both sides of the conflict. Whilst some of these systems are almost certainly original Iranian manufacture, sources in Syria have suggested that copies of the Falaq-1 and Falaq-2 systems have been domestically produced. Non-standard rockets have been documented in use with some of these systems, however the FL1-A and FL2-A rockets were thought to be produced solely in Iran. Several of these non-standard rockets appear to share design characteristics with improvised rocket-assisted mortar (IRAM) munitions used in Iraq. Similar munitions are produced by Hezbollah, and are known as Bourkan or ‘Volcano’ rockets. 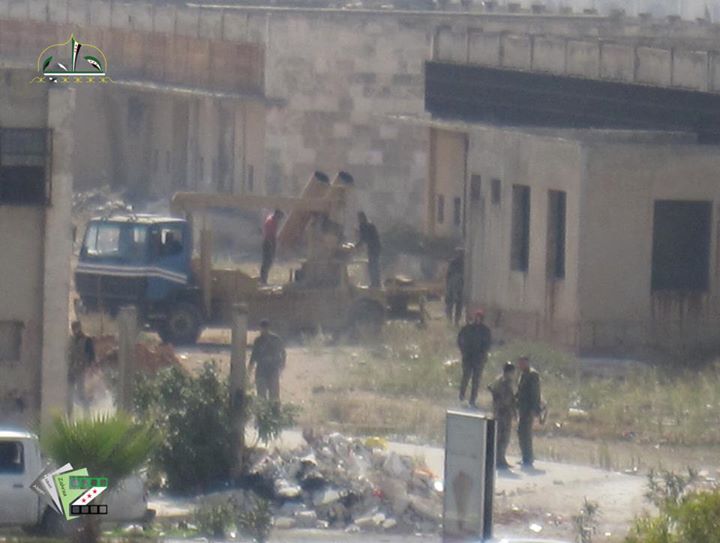 Munitions seen in use with Falaq style launchers in Syria have been linked to the August 21, 2013 chemical munitions attack on East Ghouta. According to the UN/OPCW team who visited Ghouta, the unidentified munitions used in the attack were non-standard, surface-to-surface rockets of approximately 360 mm in diameter. The tail featured a straight fin assembly with a ring aerofoil and a single large exhaust nozzle for the rocket motor (see below). The thin-walled payload section of the weapon is significantly larger than the body. These munitions are also likely to be short-ranged, and quite inaccurate. 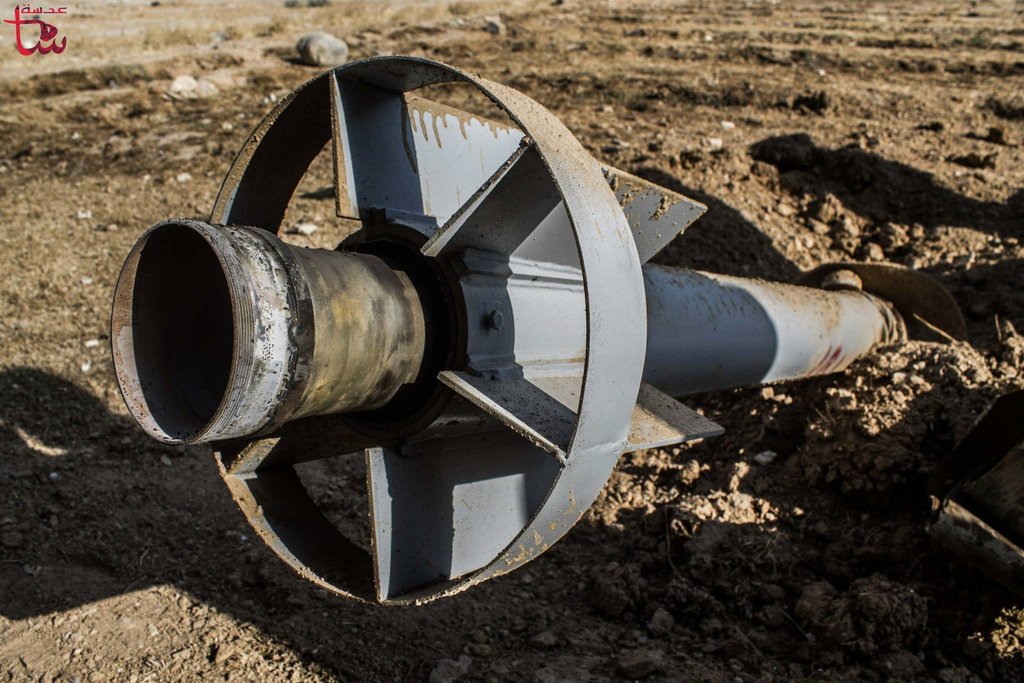 Stay tuned to The Hoplite for future releases in the ARES Research Reports series, and other publications.