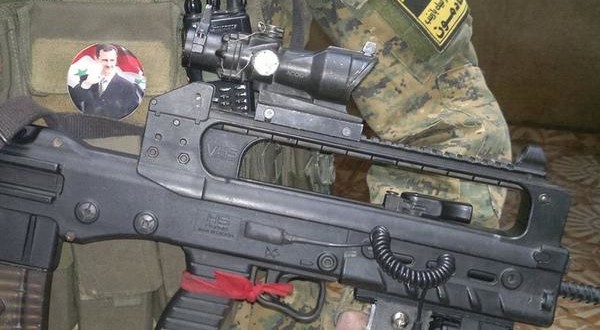 Update 151009: Further information has come to light, showing that these images were first posted to Facebook on 31 August 2013, and 18 March 2014. The earliest appearance of the weapon appears to be 8 April 2013. The combatant pictured appears to be a Druze militiaman. There are photos of numerous other fighters posing with a VHS-D1, however no more than one rifle is visible in any picture. The fighters mostly employ a mix of AK type rifles, including Chinese and Romanian variants, as well as FAL, AR-15 and SVD type rifles. Some photos show the fighters with at least one Iranian AM50 anti-materiel rifle.

Original post:
Photos posted to Twitter recently show a pro-government fighter in northern Quneitra, Syria, with a Croatian VHS-D1 rifle. The VHS-D1 is a bullpup self-loading rifle developed by HS Produkt and chambered for 5.56 x 45 mm. It is a comparatively modern design that was developed in the early 2000s, entering military service in Croatia in 2009 alongside the shorter-barrelled VHS-K1. Despite external similarities to the FAMAS series of weapons, its operating design is distinctly different. The weapon pictured appears to be fitted with an ACOG type optical sight, however many visually-similar (but functionally inferior) copies of these sights have been documented in Syria and Iraq.

ARES has previously documented VHS-1 series weapons with Kurdish forces in Iraq, with HS Produkt having supplied Iraqi government and Kurdish forces with VHS rifles for testing in 2014. Early this year it was reported that HS Produkt had signed a contract to export 10,000 of the newer series VHS-2 rifles to Iraq, and that delivery of some of these rifles had already taken place. Whilst it is unclear how the VHS rifle in this picture entered Syria, one noteworthy possibility is that they were transferred through Syrian connections to Iraqi Shi’a militias. 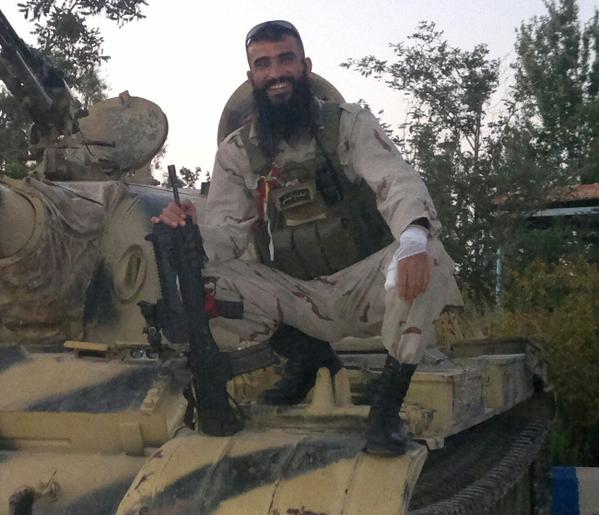 A pro-government combatant poses with a VHS-D1 rifle 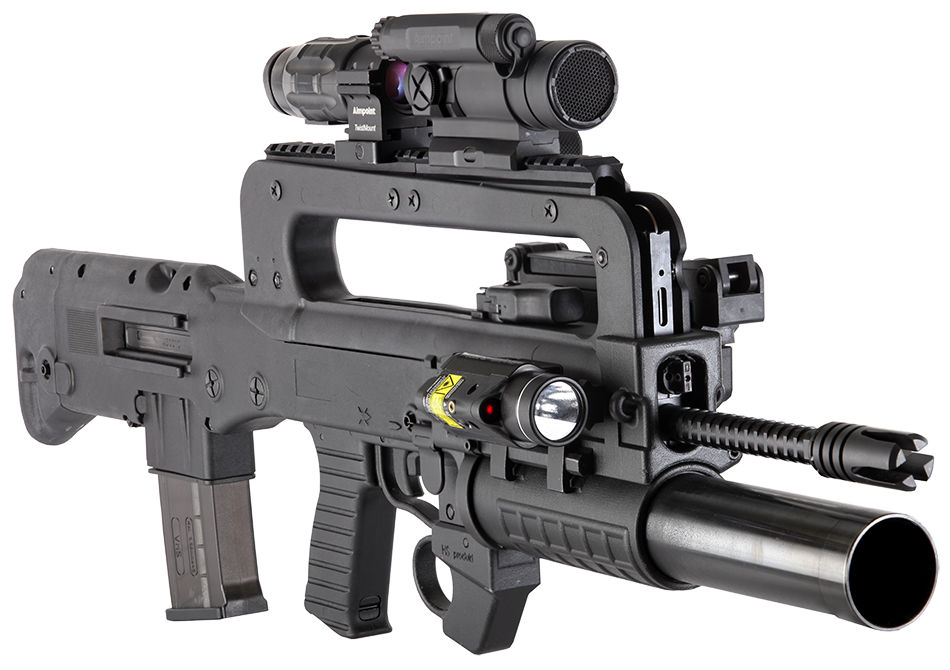 Special thanks to Mathieu Morant. Technical specifications and VHS-D1 image taken from the HS Produkt website.