Images posted to Facebook and Twitter in mid-to-late February 2016 show the presence of PTAB-1M anti-tank submunitions and the RBK-500 PTAB-1M air-delivered cargo munition (cluster bomb) in the al-Ghanto area of the Homs governorate of Syria. The remnants of the bomb’s tail and casing indicate it is an RBK-500 (Razovaya Bombovaya Kasseta; ‘single-use cassette bomb’) series munition. The distinctive PTAB-1M high explosive anti-tank (HEAT) submunitions were developed in the Soviet Union by what is now RPO Bazalt, in Russia, between 1985 and 1988.

They appear to have been produced in at least two iterations, with very minor exterior design differences. They are most commonly employed from the RBK-500 PTAB -1M and RBK-500U PTAB, and can also be dispensed from BKF cassettes, contained within KMGU series universal dispensers. The RBK-500 PTAB-1M contains 268 submunitions, arranged in three ‘forward’ layers of 80 submunitions each, and one rear layer of 28 submunitions towards the tail end of the munition. 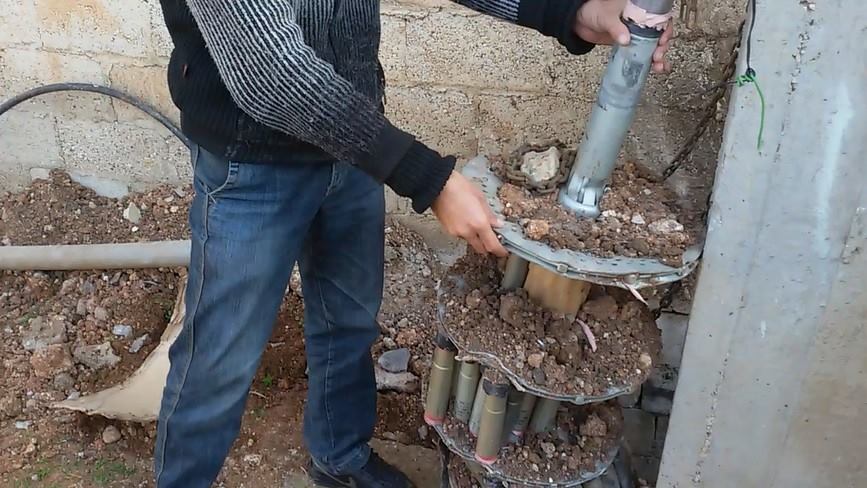 A time fuze functions the munition, with an ejection charge separating the submunitions from the cargo munition. After separation, submunitions are dispersed through centrifugal force, and fall to the ground. They are intended to strike the top armour of armoured fighting vehicles, which is often thinner than frontal or side armour, and are capable of penetrating a minimum 200 mm of rolled homogeneous armour (RHA). The HEAT submunitions employ a shaped charge that is initiated by a piezoelectric point-impact, base-detonating (PIBD) fuze. The PTAB-1M is equipped with a self-destruct mechanism. According to US EOD sources, the self-destruct time is believed to be 20-40 seconds.

The RBK-500 PTAB-1M cargo munition documented in Syria appears to have failed to function as intended. Markings on the submunitions in Syria indicate that they were produced in 1988. 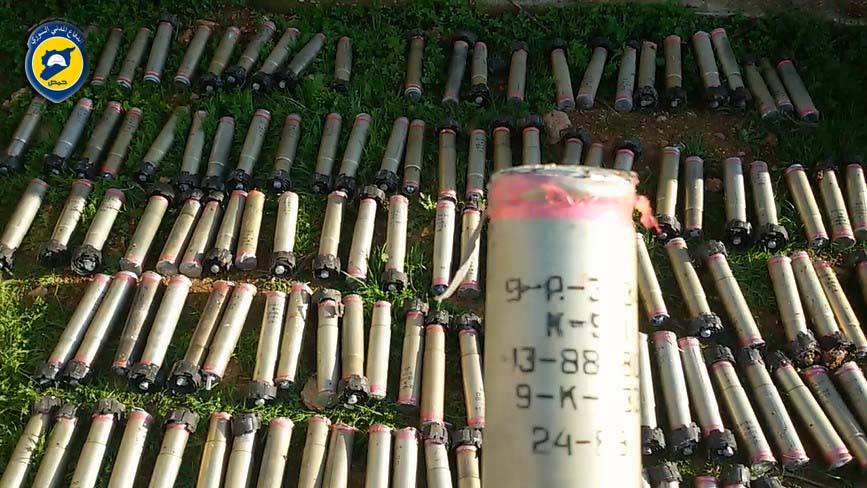 With the advent of the PTAB-1M, ARES has now documented some 16 varieties of submunitions employed in Syria to date. 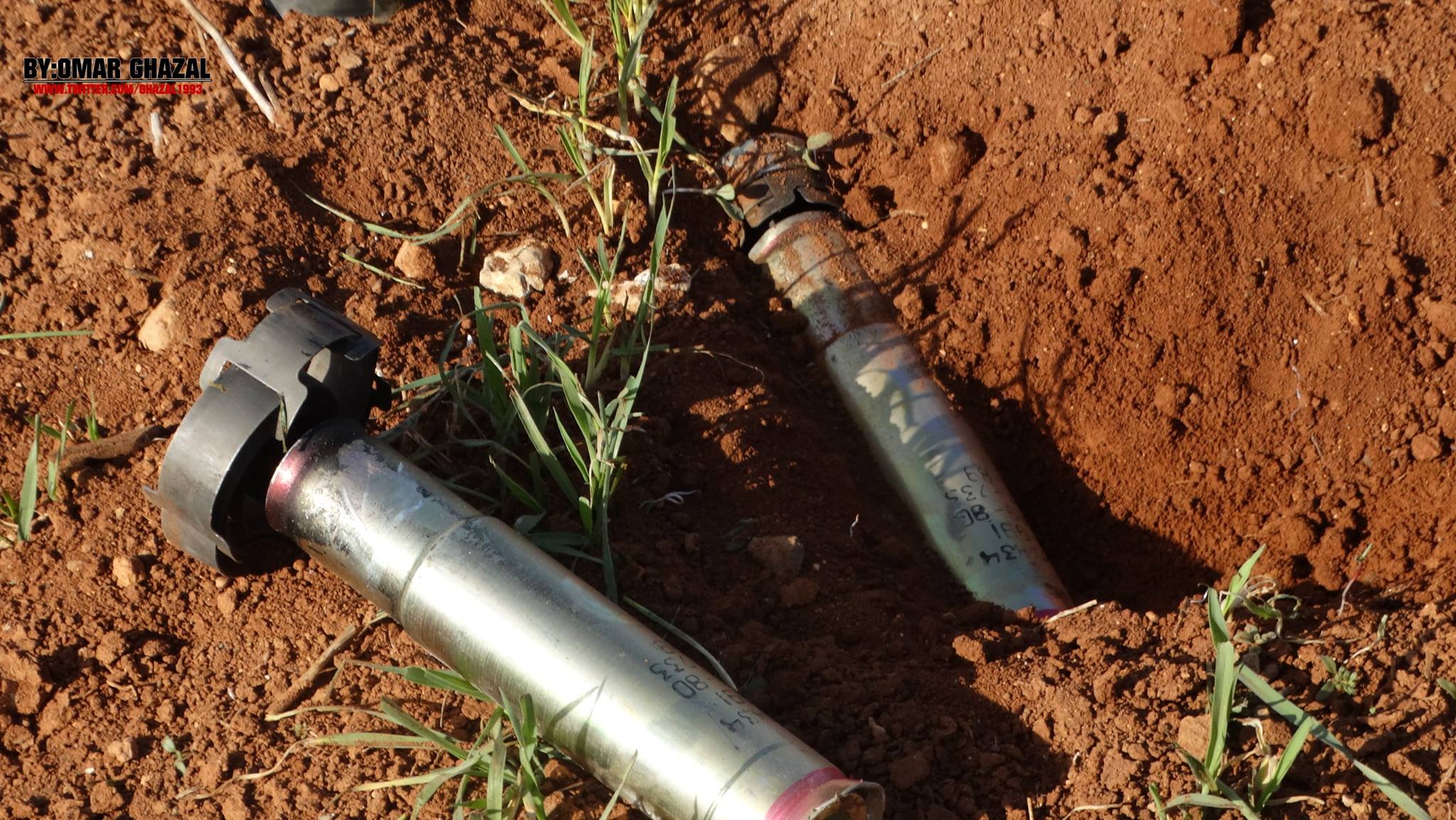 With thanks to @AEJKhalil. Sectioned PTAB-1M from CORD; cutaway RBK-500 PTAB-1M from Bazalt. Other images from links in text.

One thought on “PTAB-1M submunitions documented in Syria”