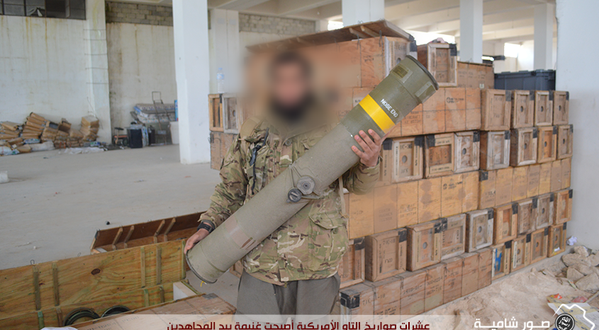 Sam Baartz Almost a year ago, ARES reported on the appearance of US-made TOW 2A anti-tank guided weapons (ATGW)  in Syria. In service with several anti-government groups, the TOW systems were primarily documented in the hands of the so-called ‘moderate Syrian rebels’. Since then, there have been dozens of appearances of these systems. The TOW series of ATGWs were originally

Arms diversion in Libya: An update

Michael Smallwood An update to our November blog post on the Caracal Model F self-loading pistol documented in Tripoli’s Old City, Libya, comes courtesy of the UN Panel of Experts on Libya’s latest report to the UN Security Council. This report analyses the effectiveness of the arms embargo on Libya as well as other related