Kristóf Nagy & Paulos Skontzos Riot control agents (RCA)—colloquially described as ‘tear gas’—were introduced to the Hellenic Police in the 1960s, following the experience of members of their designated riot control units, Monades Apokatastasis Taksis (‘Units for the Reinstatement of Order’; MAT), who experienced the potential of such agents during training courses in the United 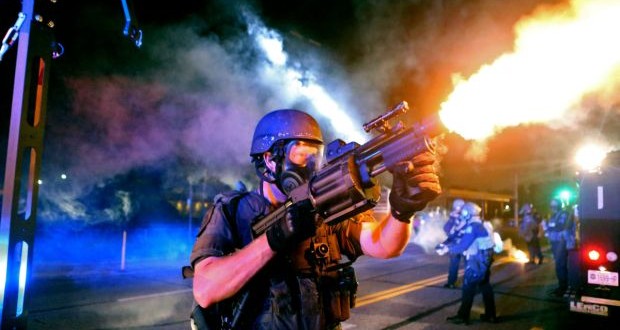