Kristóf Nagy Introduction The Hungarian-developed and produced 42 M. hand grenade, and the later 42/48 M. variant, became the primary weapon of its class for the Hungarian armed forces from the late phase of the Second World War until the early 1990s. Its reliable, easy-to-manufacture construction and the versatility of employment against a multitude of 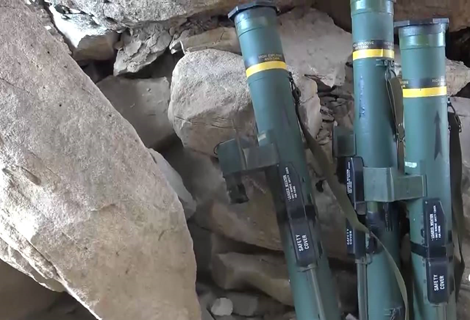