The Casspir NG2000 MRAP in service with MINUSMA in Mali

As of May 2016 there are at least five Casspir NG2000 series armoured vehicles in service with the United Nations Multidimensional Integrated Stabilisation Mission in Mali (MINUSMA). The contingent is based in the Kidal region, also known as UN Sector North. As the French counter insurgency (COIN) operation in the region, Operation Barkhane, continues to generate retaliatory actions against MINUSMA as well as French forces, it is important to understand the capabilities of this vehicle.

A mine-resistant ambush-protected vehicle (MRAP), the NG2000 provides a much-needed protected mobility capability to MINUSMA forces at relatively low unit cost (compared to similar MRAP vehicles procured for use with ISAF nations in Afghanistan). Featuring a V-shaped steel monocoque hull, which contains the primary automotive systems, and robust leaf spring suspension, the NG2000 provides its 12 passengers, 2 crew, and main components with a high level of blast protection. It is rated to NATO STANAG 4569 L4a and L4b standards, meaning the Casspir NG2000 can withstand a 14 kg net explosive quantity (NEQ) blast under the hull, and a 21 kg NEQ blast under any wheel. The Casspir series of armoured vehicles are produced by Denel Land Systems of South Africa.

This high survivability against mine blast, coupled with a top road speed of 100 km/h, ballistic protection to level B6 (able to withstand small arms firing 5.56 × 45, 7.62 × 39, or 7.62 × 51 mm ball ammunition) and ease of repair under field conditions make the NG2000 a valuable infantry manoeuvre asset in the hostile Kidal region. This protected mobility is essential as insurgent groups in the region are known to employ legacy mines against both MINUSMA and French forces. On 12 April 2016, an anti-vehicle landmine detonation north of Kidal resulted in the death of three French infantrymen. 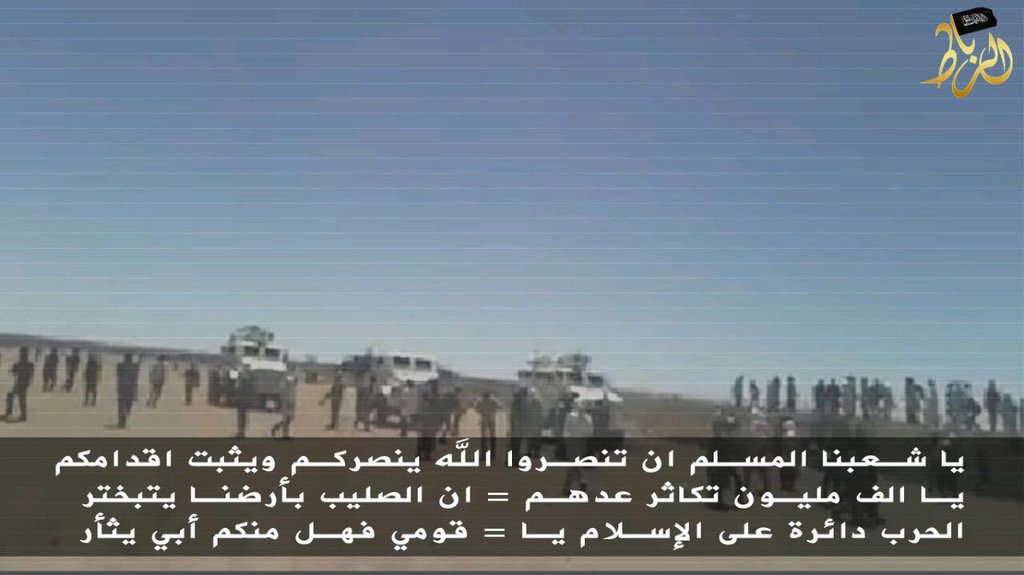 As a peace enforcement operation MINUSMA is mandated to use force if necessary. In line with this, it is likely that the NG2000 would also be employed in the fire support role. While not fitted with armament as a matter of course, it is often seen mounted with a single general-purpose machine gun (GPMG). It can also be fitted with a variety of other weapons such as a single heavy machine gun (HMG) or light cannon, however such configurations have not yet been documented in Kidal.

According to UN statistics, MINUSMA is the most dangerous UN peacekeeping operation worldwide, with deployed forces having sustained 86 casualties since April 2013. Chad has borne the greatest number of casualties, including 27 fatalities, and is currently based in Kidal alongside a Guinean contingent. The NG2000 has proven a valuable asset to the MINUSMA commander in Kidal, providing protected mobility as well as limited fire support to infantry elements.