ARES recently reported on the presence of the uncommon North Korean Type 73 general-purpose machine gun (GPMG) in Iraq, Syria, and Yemen. The Chinese Type 67 is another GPMG which is not commonly documented in conflict or post-conflict zones. Images posted to the personal Facebook pages of Syrian opposition fighters show rebel combatants armed with, amongst other weapons, a Chinese Type 67 GPMG. These earliest images of the Type 67 in opposition usage appear to have originated in mid-2015, and whilst limited numbers of these weapons have been documented, their presence is nonetheless quite unusual. 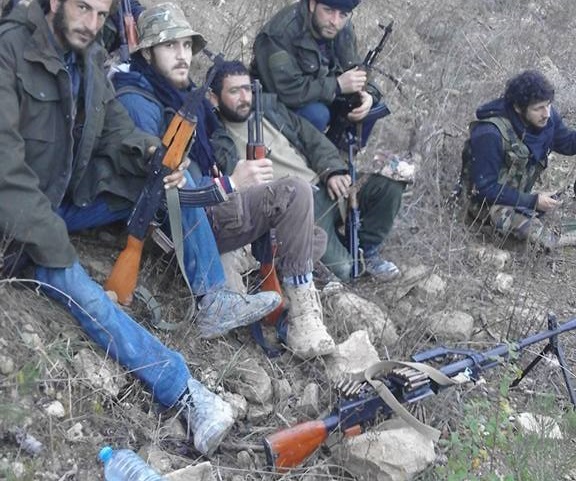 The Type 67 is a uniquely Chinese amalgam of various GPMG and LMG designs, and is chambered for the venerable 7.62 x 54R mm cartridge. It is not, as it might appear from a cursory visual inspection, a PK derivative. It is a gas-operated general purpose machine gun, firing from the open bolt position, and using a ZB vz. 26 type tilting bolt lock. A US Defense Intelligence Agency report notes that the Type 67 incorporates design features from several other weapons, including the trigger mechanism of the Soviet DP, a bolt mechanism similar to the Czechoslovakian ZB vz. 26/30, a quick-change barrel similar to that of the Soviet SG-43, a gas regulator design with similarities to the Soviet RPD, and a modified maxim-type feed mechanism.

The Type 67 was adopted by the Chinese People’s Liberation Army (PLA) in 1967, and underwent modifications in 1978 and 1982, designated the Type 67-1 and Type 67-2, respectively. It remains in Chinese military service today. How these GPMGs reached Syria is not known, however the Type 67 has been made available for export by China’s Northern Industries Corporation (Norinco). It is possible that these examples were captured from Syrian government inventory, though evidence of use of the type by Syria is also lacking. They may also have been supplied by foreign parties to the conflict. In addition to Chinese military use, the Type 67 has also seen service with Bangladesh, North Korea, and Vietnam. Whilst relatively rare in conflict zones, the Type 67 has also been documented in use with Afghan insurgents.

Interestingly, the Type 67 has also been documented in the hands of pro-government forces in Yemen. In October 2015, a photographer took the photo below, showing a Government fighter armed with a Chinese Type 67 GPMG aiming at Houthi positions in the central Ma’rib governorate of Yemen. The model shown is a Type 67-1. 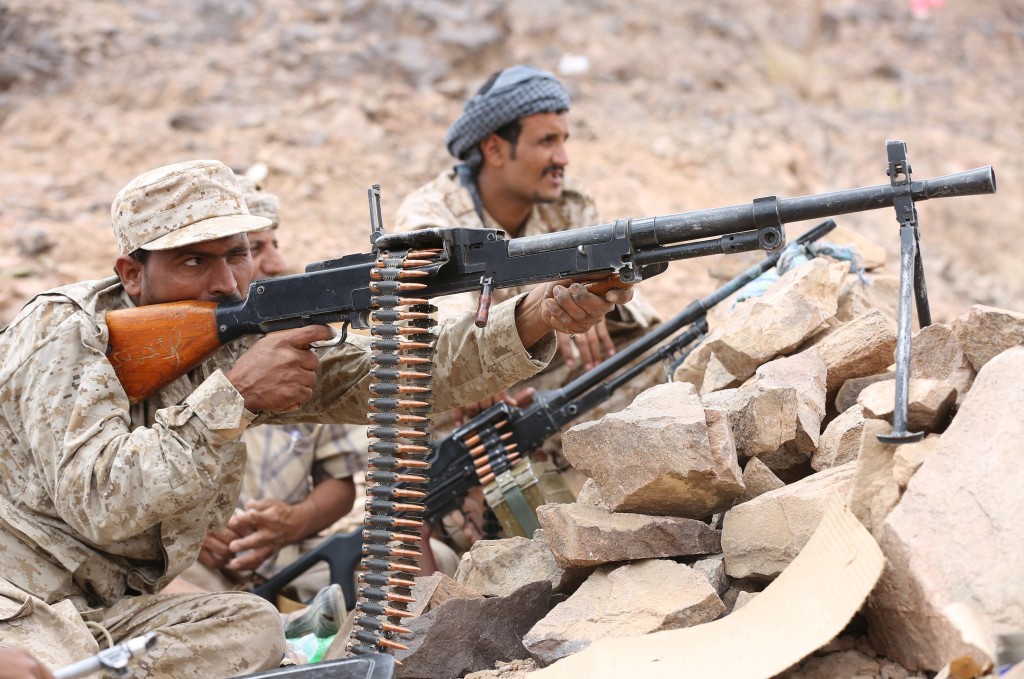