The North Korean Type 73 GPMG has been previously documented in Iraq and Syria, and recently observed in Yemen. Images from Iraq show the Type 73 primarily in the hands of Iraqi Shi’a militias, particularly Badr Brigade forces, which have operated under direction from, and with substantial military support from, Iran. Other groups have also acquired limited examples of the Type 73, including the al-Imam Ali Brigade and the Christian Babylon Brigades. The Type 73 has also been documented in the hands of the Syrian Arab Army operating near Palmyra, Syria. A recent video from the Al-Masirah channel shows the Type 73 in the hands of a Houthi fighter in Taiz governorate. 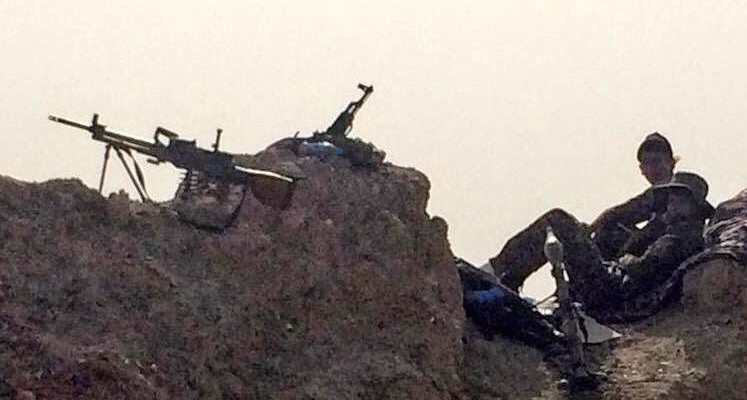 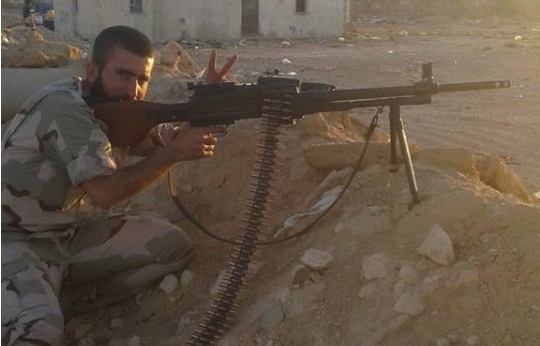 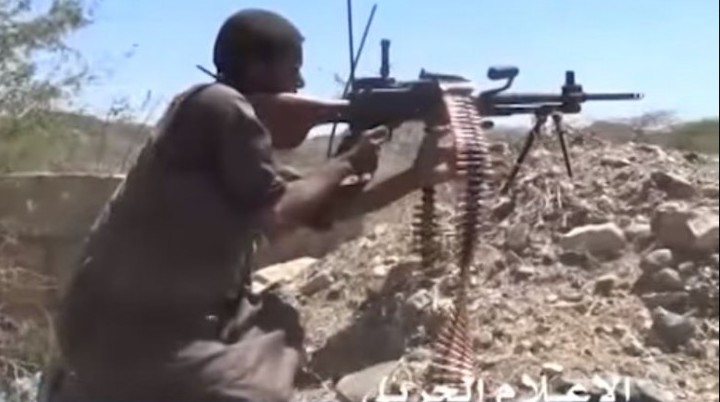 The Type 73 is a rotary-locked, gas-operated general purpose machine gun chambered for the 7.62 x 54R mm cartridge. It weighs in at 10.6 kilograms and is 1190 mm in length. It is commonly fed from either non-disintegrating belts (typically 100 or 250 rounds, although troops in combat sometimes shorten these or use irregular lengths) or 30-round removable box magazines. The Type 73 is sometimes incorrectly referred to as a ‘light machine gun’.

The common denominator linking the presence of the relatively rare Type 73 GPMG in Iraq, Syria, and Yemen is likely to be support from Iran. Iran received the Type 73 GPMG from North Korea, likely during the late 1970s to mid-1980s, and employed these weapons during the 1980-88 Iran-Iraq War. Iran has continued to employ the Type 73 GPMG in a reserve role in recent years, issued to the paramilitary Basij forces and observed during exercises in the past decade. 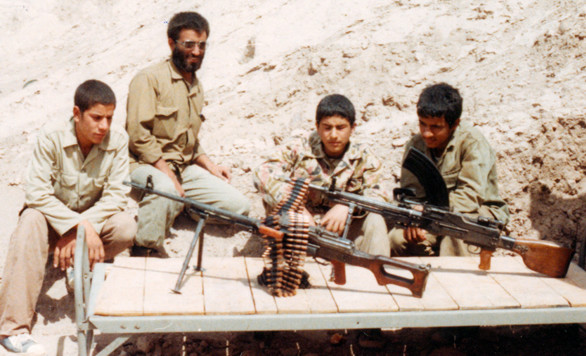 Iranian soldiers with a PK type GPMG and a North Korean Type 73 GPMG during the Iran-Iraq War.