Hungarian Danuvia K1 for sale in Libya via social media

ARES recently announced our ongoing data collection and analysis pertaining to the illicit sale of arms via social media and communications platforms in conflict and post-conflict zones. From time to time, we will be featuring items of interest uncovered during our research, here on The Hoplite.

A rare Hungarian Danuvia K1 (Kucher Model 1) submachine gun was offered for sale on a social media platform used to trade arms in Libya, in February 2016. More properly the Kucher Könnyü Géppisztoly K1 Minta, the K1 is a simple blowback weapon which fires from the open bolt position. It is chambered for the 7.62 x 25 mm Tokarev cartridge, which has proven relatively rare in Libya. The weapon features an under-folding metal buttstock and feeds from a 35-round detachable box magazine.

The K1 is based on the prototype Géppisztoly 44.M, itself a simplified derivative of the Danuvia 43.M, designed by Pál Király of the Danuvia company. As such, it is sometimes referred to as the Király-Kucher K1. The 44.M prototype was refined and developed into the 53.M by József Kucher, formerly an assistant to Mr. Király. 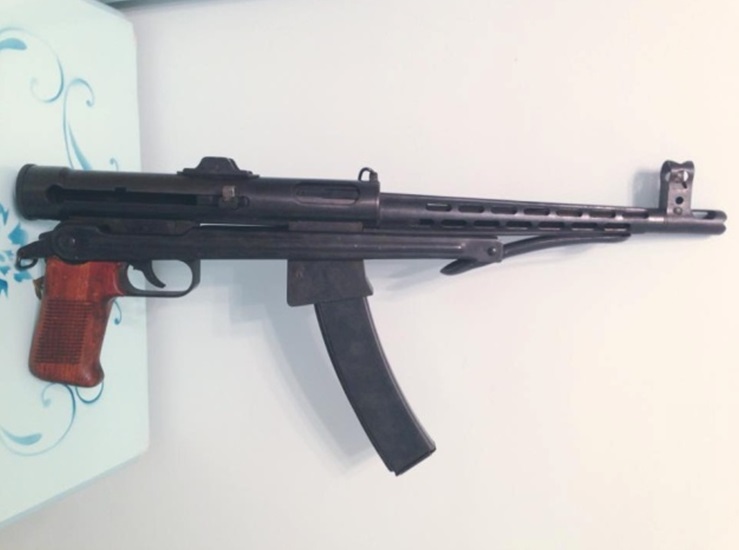 One of these weapons was offered for sale at 600 Libyan Dinars (approximately 440 USD) whilst another post acted as a ‘wanted’ advertisement seeking magazines for the weapon. These weapons are considered rare globally, and there is little information available regarding their international distribution. It is unclear how many of these weapons are in circulation within Libya, and they have only been documented twice during ARES’ analysis of the online illicit arms trade in the country.

The K1 was adopted in limited numbers by Hungarian law enforcement and border guard units in 1953, however it was not selected for widespread use by the armed forces. In Hungarian service it is known as the Géppisztoly 53.M. It is not clear how the weapon arrived in Libya. 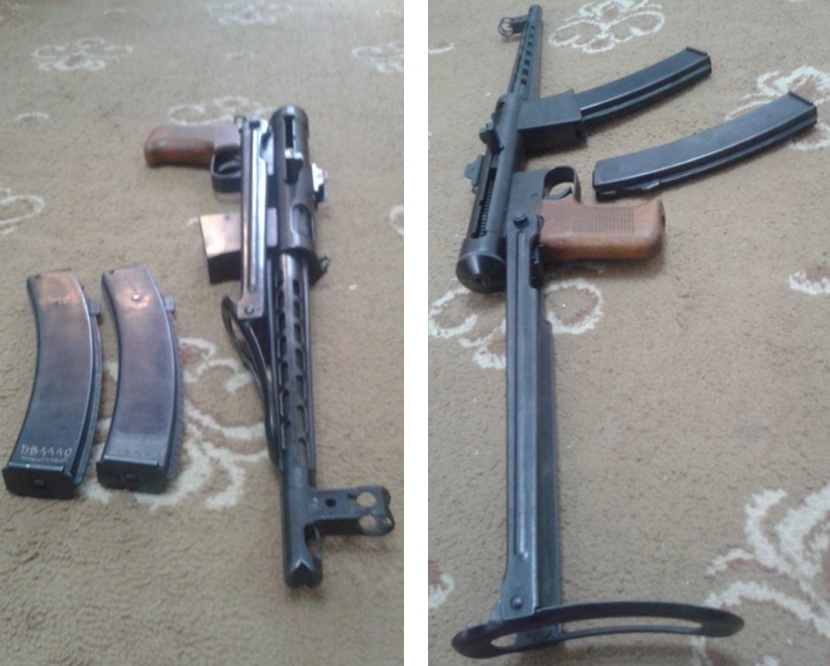