Ian McCollum, a Researcher with ARES and the Editor of Forgotten Weapons, recently interviewed ARES Director N.R. Jenzen-Jones.  They discussed a wide range of topics addressing the adoption, stockpiling, use, and proliferation of (primarily) modern arms and munitions, both in the hands of states and non-state actors.

This interview supports an ongoing series of  videos produced collaboratively by ARES and Forgotten Weapons. Using access to unique collections facilitated by ARES, this series of videos is examining a range of interesting weapons over the coming months. Each video is accompanied by a blog post, here on The Hoplite, and supported by high quality reference photographs. See, for example, our series on the SA80 and our series on E.M. weapons.

Some of the topics discussed include:

1:15 – Russian cartridge development similar to Mk318, Mk262, or M855A1?
2:25 – Small arms vs heavy weapons in the illicit arms trade.
5:13 – How do insurgents deal with ammunition supply? Old ammo? Obsolete cartridges?
9:05 – The container of Sturmgewehrs in Syria
11:36 – Why the move back towards .308 caliber rifles?
14:16 – What is the most interesting or surprising thing you have found in a conflict zone?
15:58 – What weapon system would you put on a technical?
17:22 – Do militias and insurgents try to standardize on weapon systems?
21:20 – Are locally produced arms affective or just hazardous to the users?
22:15 – Purpose in anti-mine treaties for small nations far from conflict zones?
23:18 – Popularity of rifle grenades
25:03 – Future of UK-based small arms production?

33:25 – What guns are the bad guys using?
38:02 – Is the man-portable antitank weapon changing the role of the main battle tank?
40:03 – Modern anti-armor systems, like the Russian T14 Armata
40:50 – Improvements in small arms and optics in Afghanistan, and are they a maintenance burden?
44:46 – How does the US firearms market impact worldwide arms trade?
47:41 – Interesting non-technical development in the small arms trade?
48:55 – North Korean AK88 helical drum magazine
51:14 – Future potential for careless ammunition
52:58 – Developments in de-mining and ordnance disposal 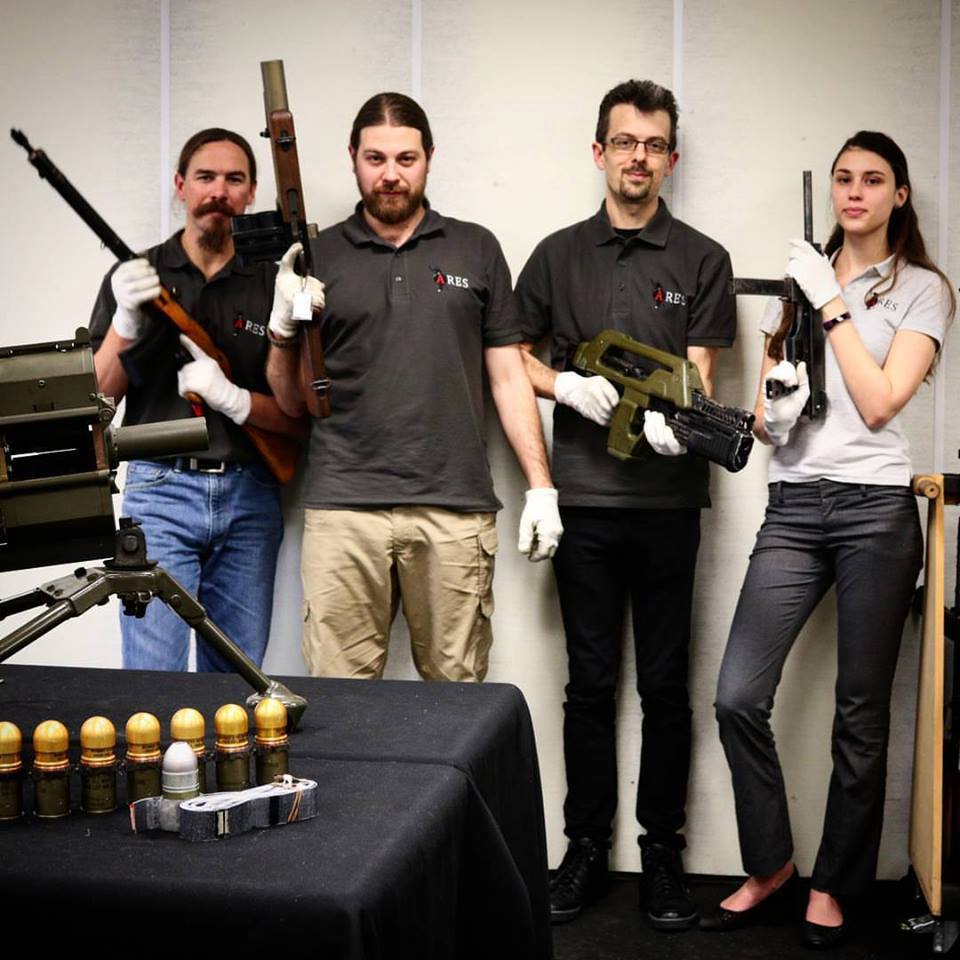