N.R. Jenzen-Jones & Charlie Randall Images shared via Ukrainian social media accounts on 4 March 2022 show the remnants of a cluster munition, reportedly documented in Pokrovsk—located in Donbas Oblast, eastern Ukraine—following a Russian strike. As the Russian invasion of Ukraine continues to face stiff resistance, increased use of cluster munitions is being documented by

Russian 3B30 submunitions documented in Ukraine (2022)

N.R. Jenzen-Jones A video recorded during fighting near Maliha, Syria, in June 2015 shows a Syrian rebel fighter armed with a French APILAS (armour-piercing infantry light arm system). The APILAS is a single-shot, disposable 112 mm rocket-assisted recoilless anti-tank weapon, first issued to French forces in the mid-1980s and later in service with some 15 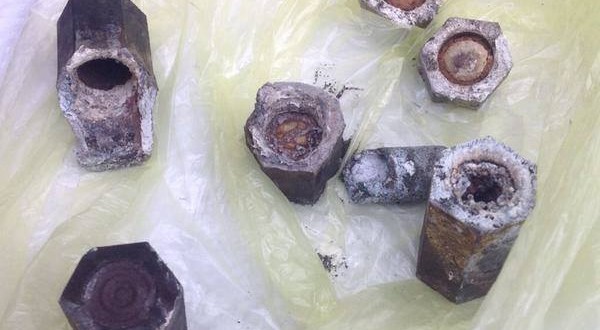 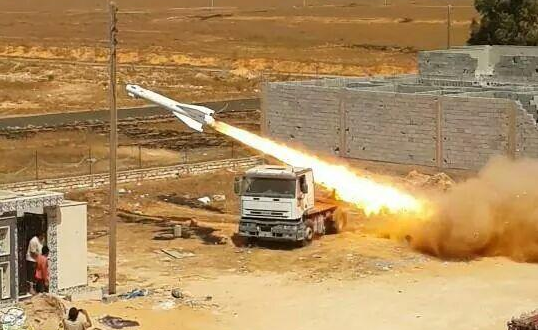 Yuri Lyamin with Michael Smallwood From Syria comes another video of interest, this time showing remnants of a cargo rocket which landed near Namar, in the southern governorate of Daraa. The video shows a component of the cargo section of a rocket, likely belonging to a 220 mm 9M27K series rocket (9M27K or 9M27K1, both